Selecting artworks for 2017 calendar…. Tasmania from my Brush

I have been looking over artworks I have done in the post year and selecting 12 (plus one for the cover)  for a 2017 calendar with the theme Tasmania from my Brush. I wanted variety within the cohesion of Tasmania, generally with locations identifiable to some degree.  Then there is consideration of selecting ones that will fit with the format of the calendar (though the silk fire one will have extra space either side, generally I chose landscape format). They also need enough contrast to print well. These are half of the works  I will use. 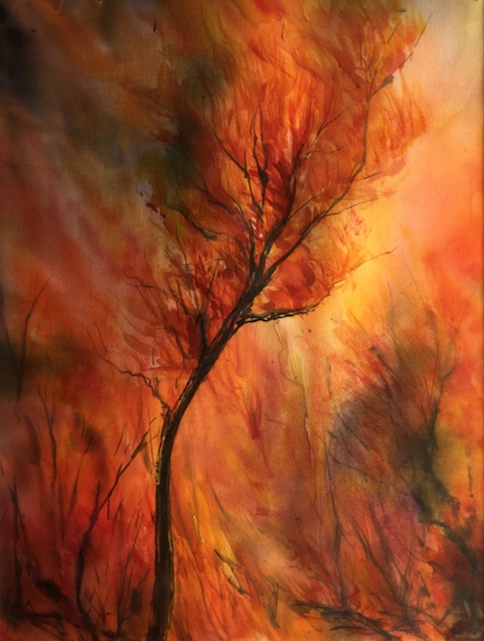 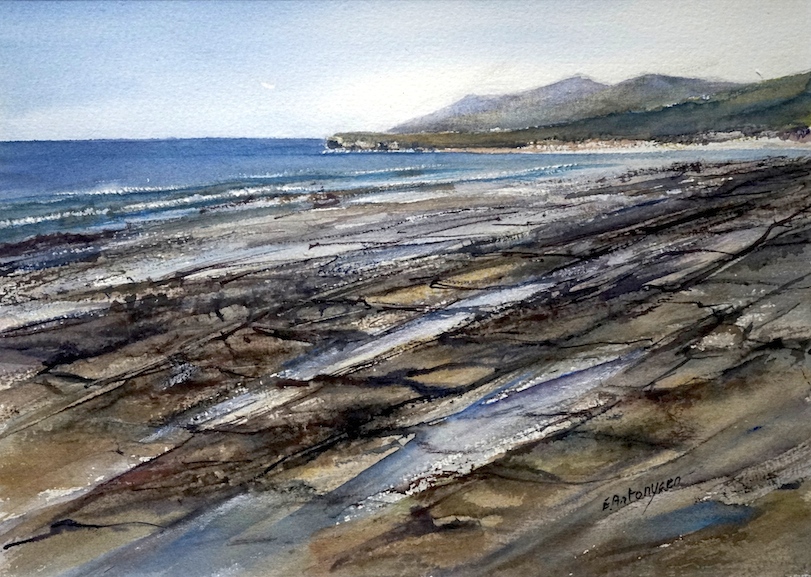 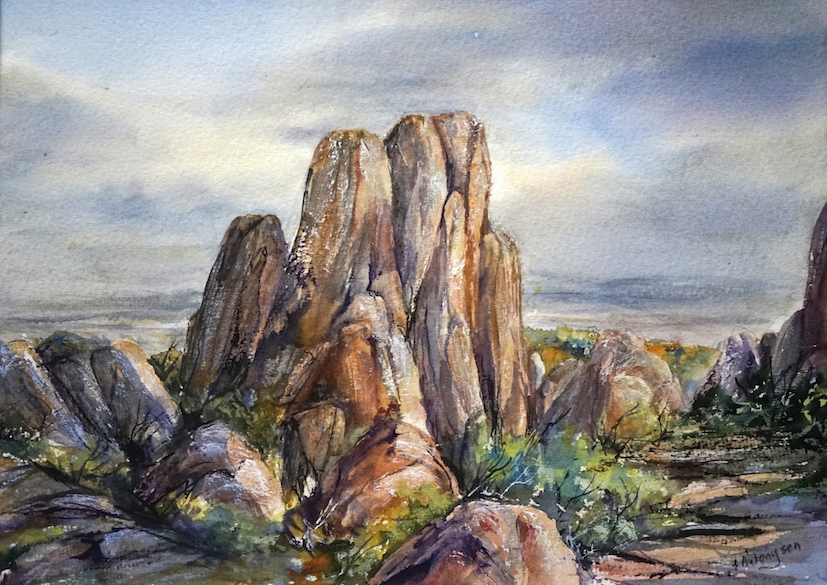 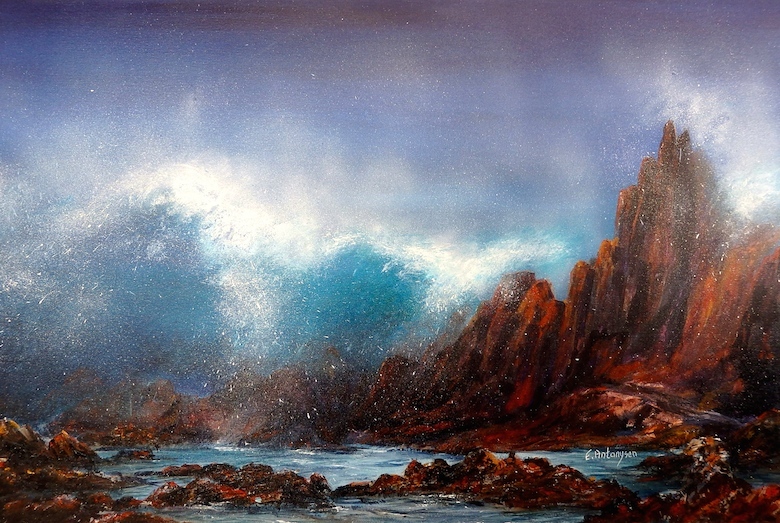